The starting point for the intro sequence to comedian Amit Tandon’s ‘Family Tandoncies’ was the same as the starting point for many of his jokes on the Netflix special – Growing up, and growing old in Delhi. We started with old photographs of him, which were supplemented by vintage knick-knacks sourced and photographed by the folks at Tangram Collective. The homegrown comedian inspired a playful aesthetic, reminiscent of the India of our childhood. The comedy special made it to Number 2 on Netflix India, and made some usually grumpy uncles break into giggles. 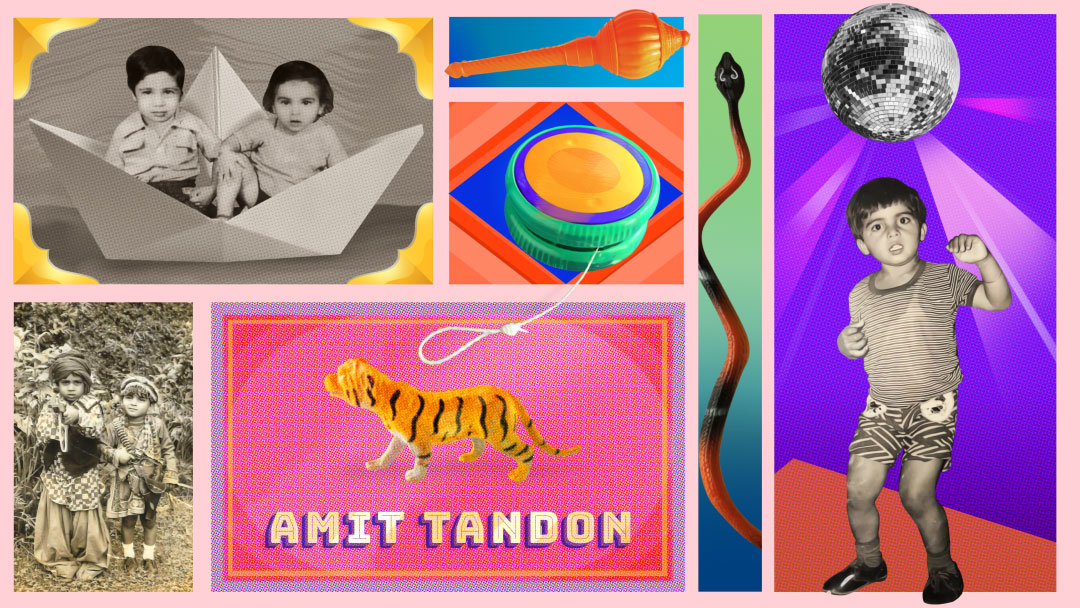 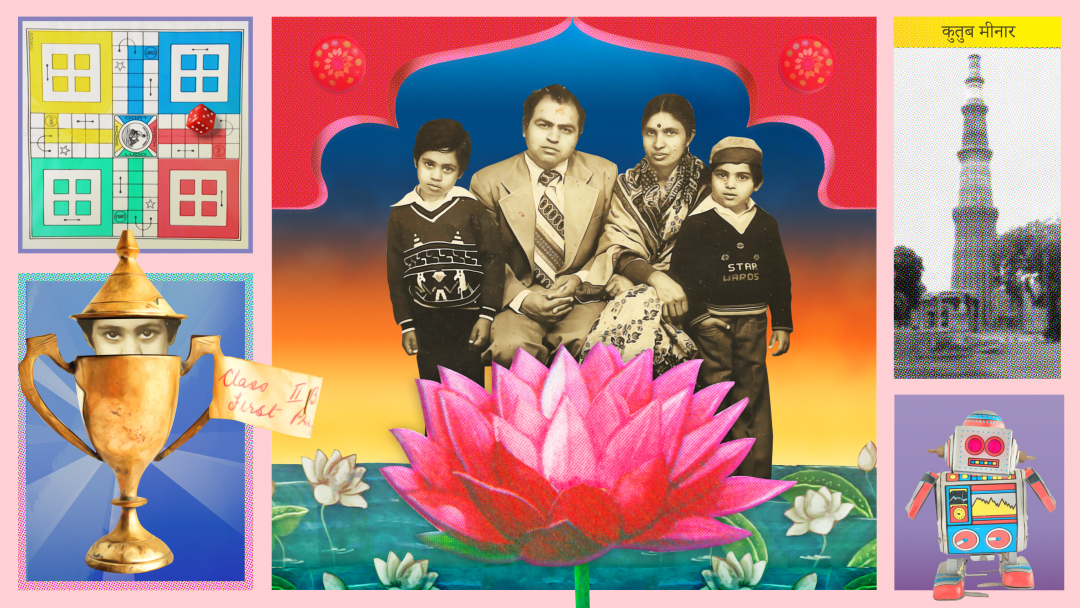 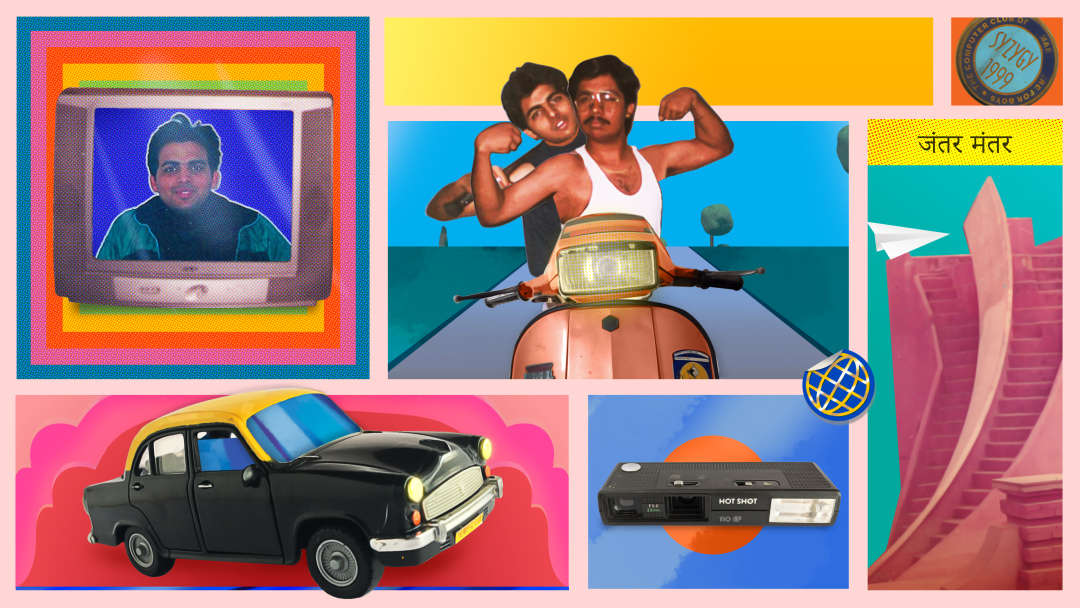 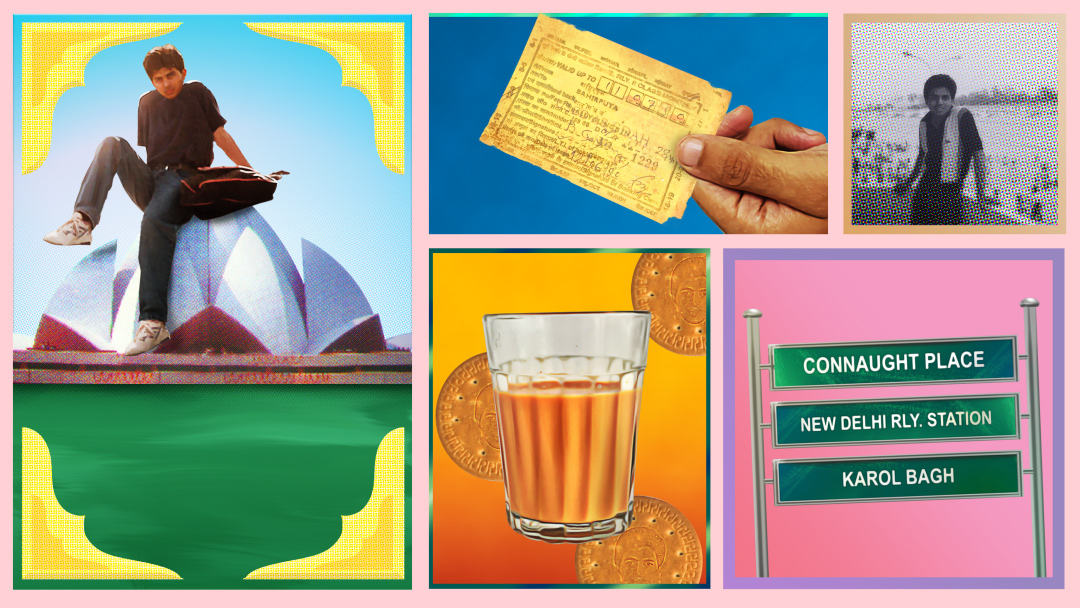