This film tells the story of how the chequered flag came to be! We worked closely with the historian at Royal Enfield to make this as historically accurate as possible. The details of the 1914 Royal Enfield bike, including its famous twin engine and glass oil bottle - are all showcased in this piece. The sounds of the twin engine , too, are historically accurate ! Even the backgrounds reflect Isle of Man as it would have been in 1914 - peppered with fences, rock walls, and marvellous countryside. We had a great time not just researching, but also executing this piece. We leaned into a charcoal animation aesthetic , which resonates with the graininess of film from back in the day. 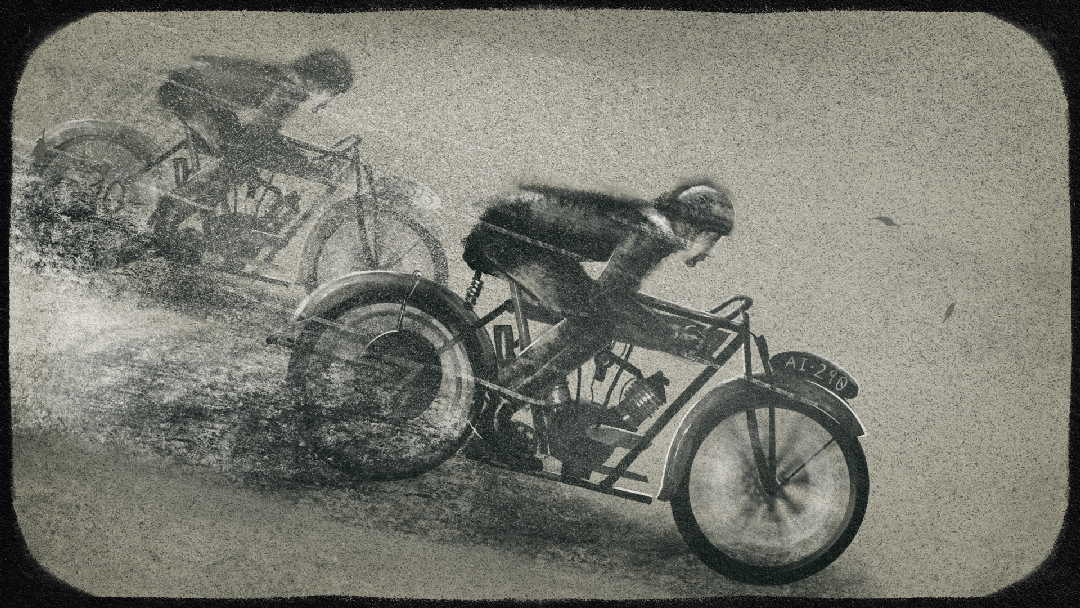 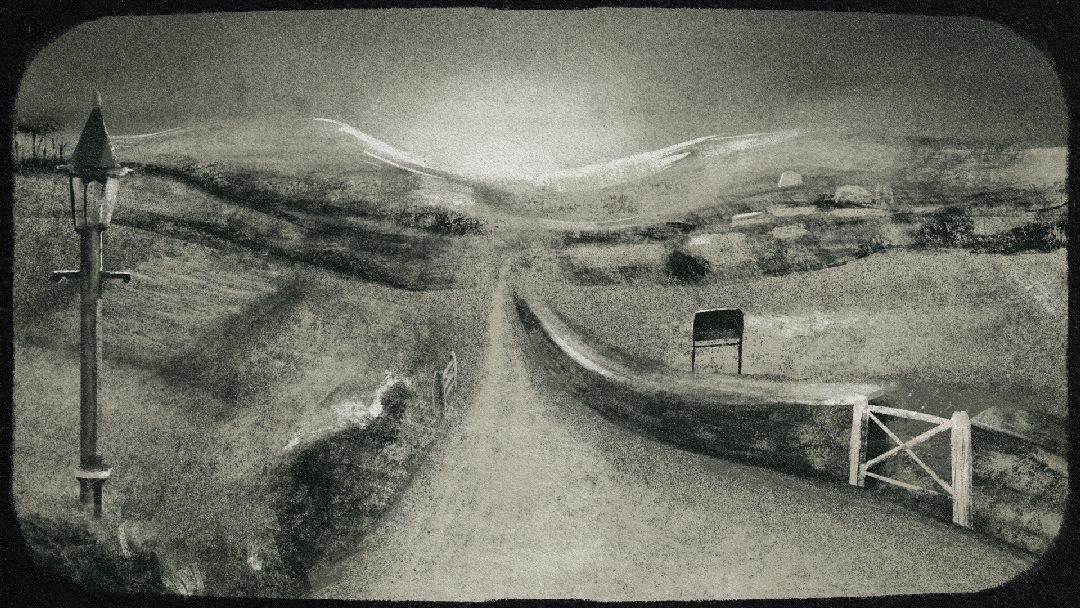 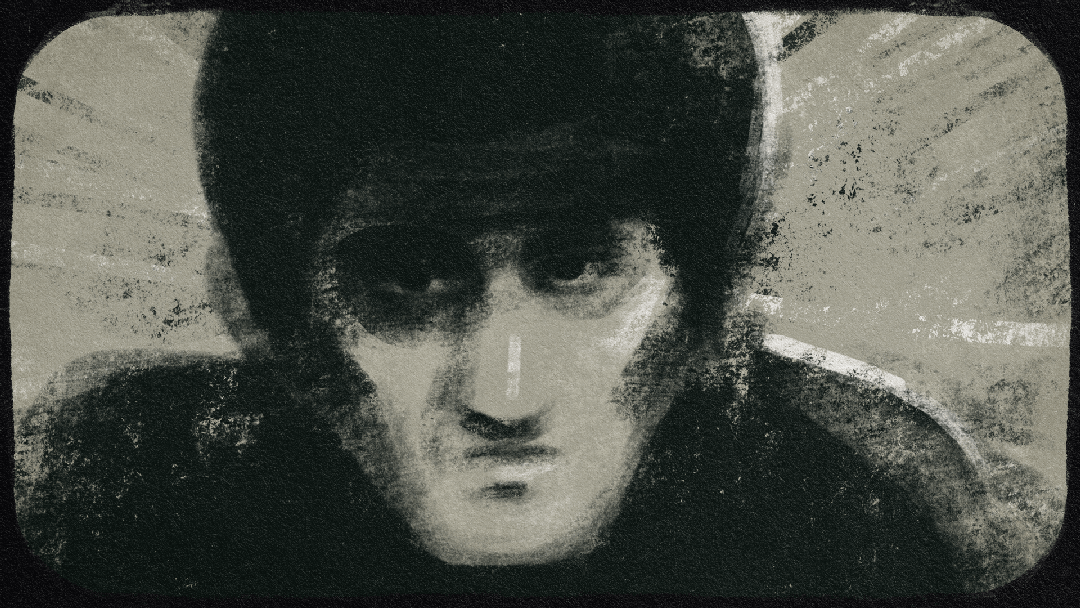 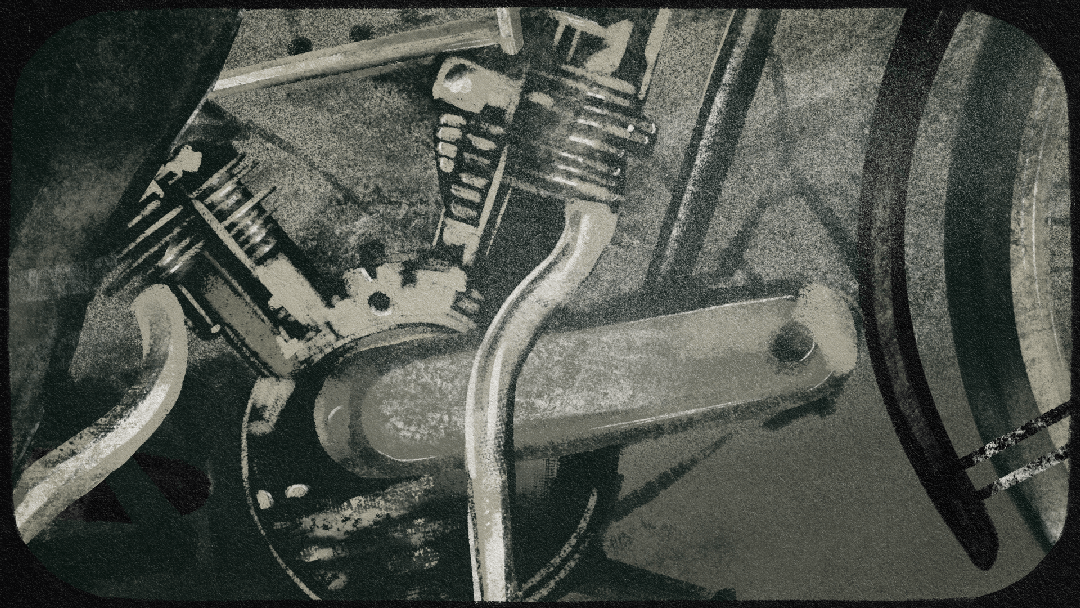 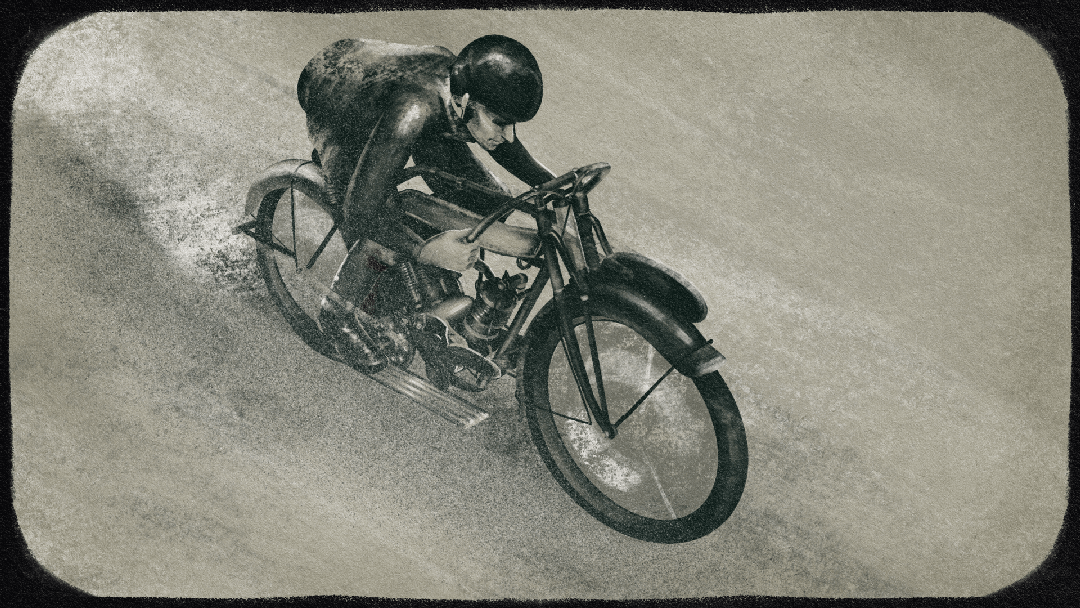