We made this promo for Star’s GOT Catch-up block. The idea was that people who’d missed out on the story so far could catch up before the new season arrived. Designed from the view of the outsider who’s been wondering what the hype is about, the art style is more goofy fiefdom than gritty dragons. And just in case you haven’t managed to watch all seven seasons yet - there are no spoilers here! 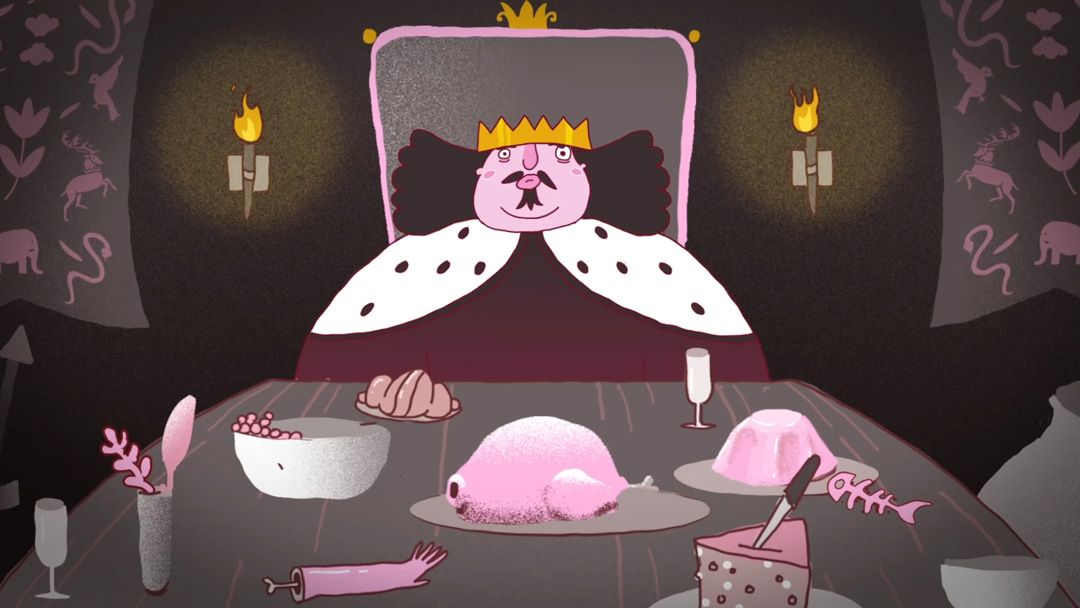 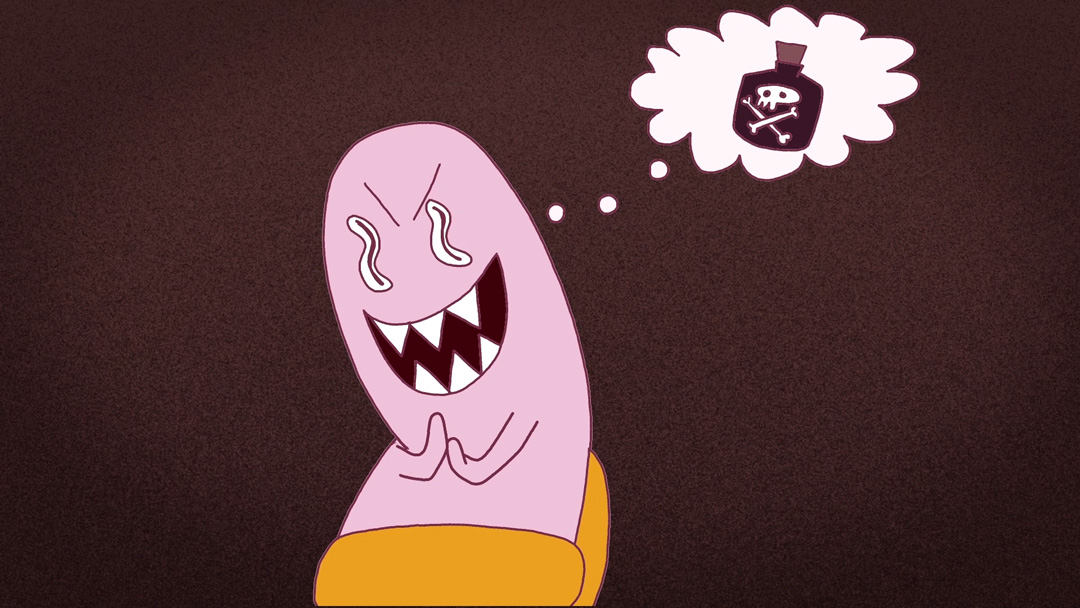 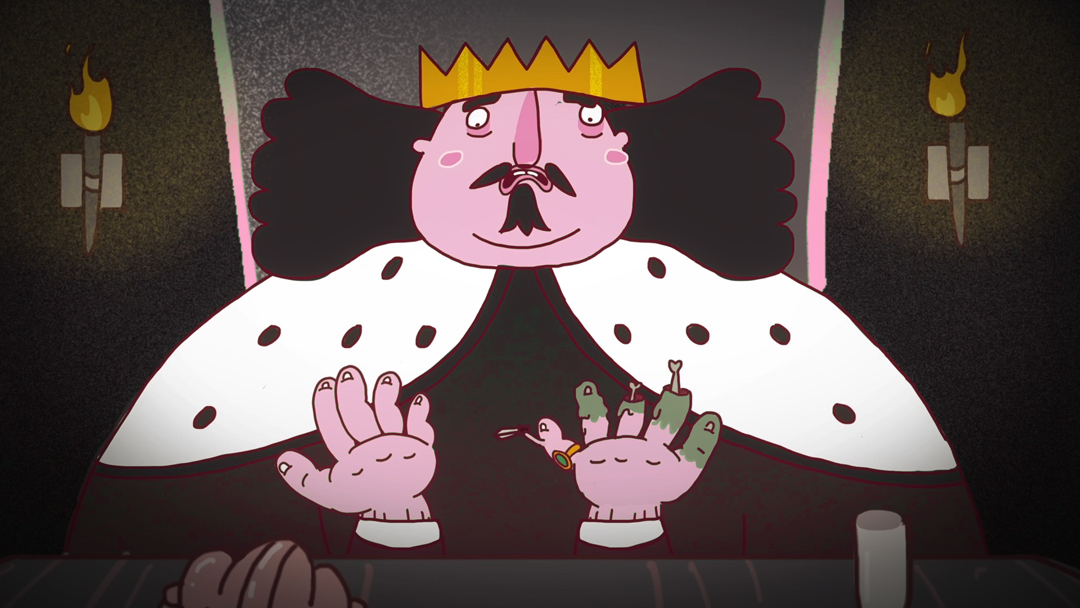