The eclectic sounds of Fopchu paved the way for the psychedelic visuals that ended up becoming the Chapel O Fopalop music video. We wanted to create the feeling on being trapped in a candy coloured house where things are getting stranger and stranger, almost like a digital dream thats slowly turning into a nightmare. Animated versions of the band feature in the video and mouth the words while taking their turns to worship at the altar of weirdness.

Read our Red Bull Music Interview here to know more about what went into making the music video. 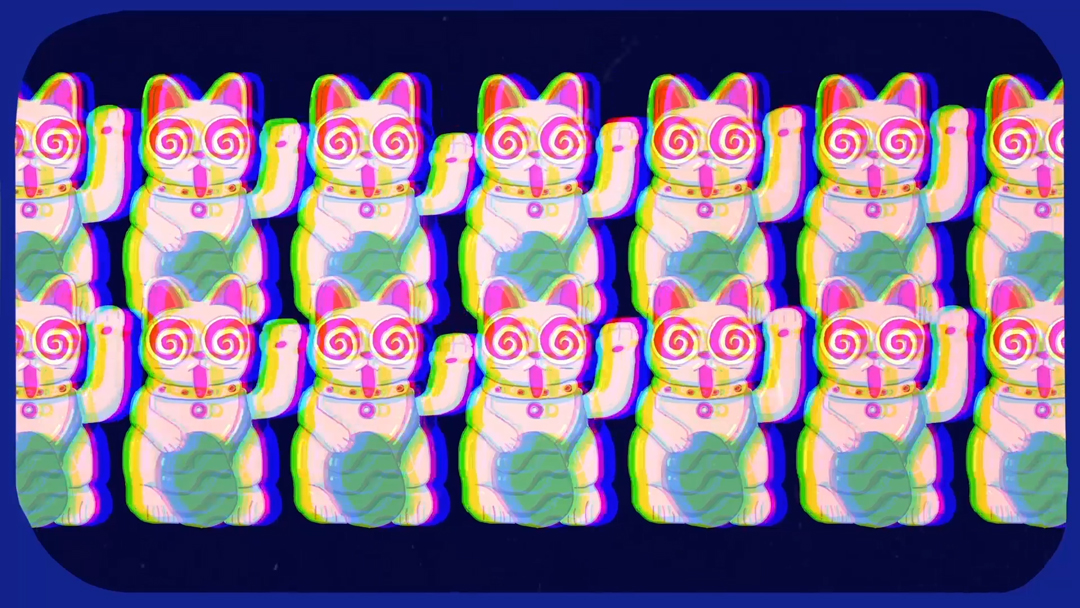 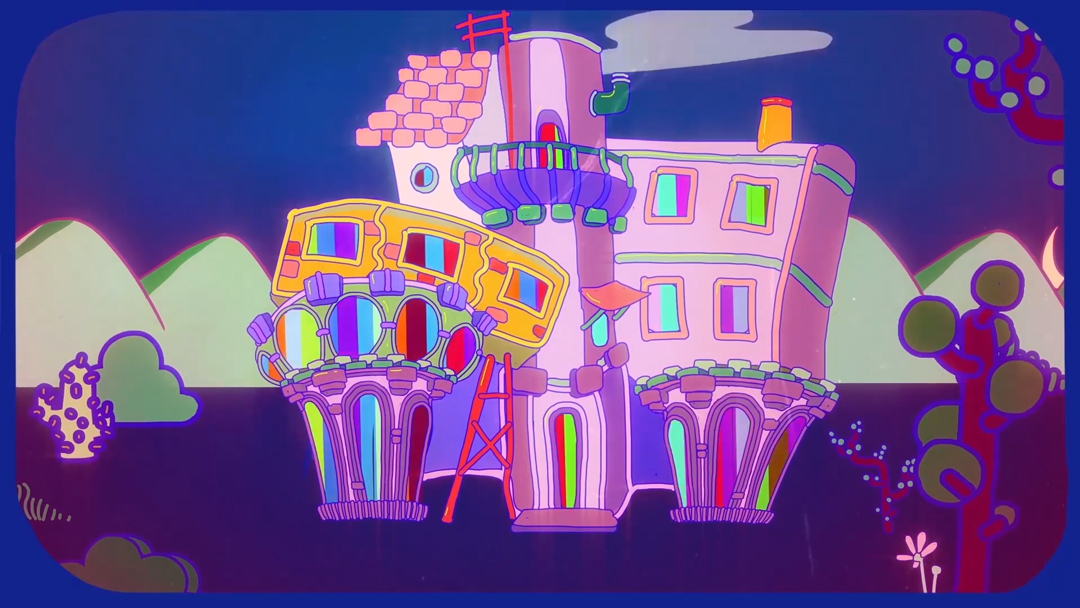 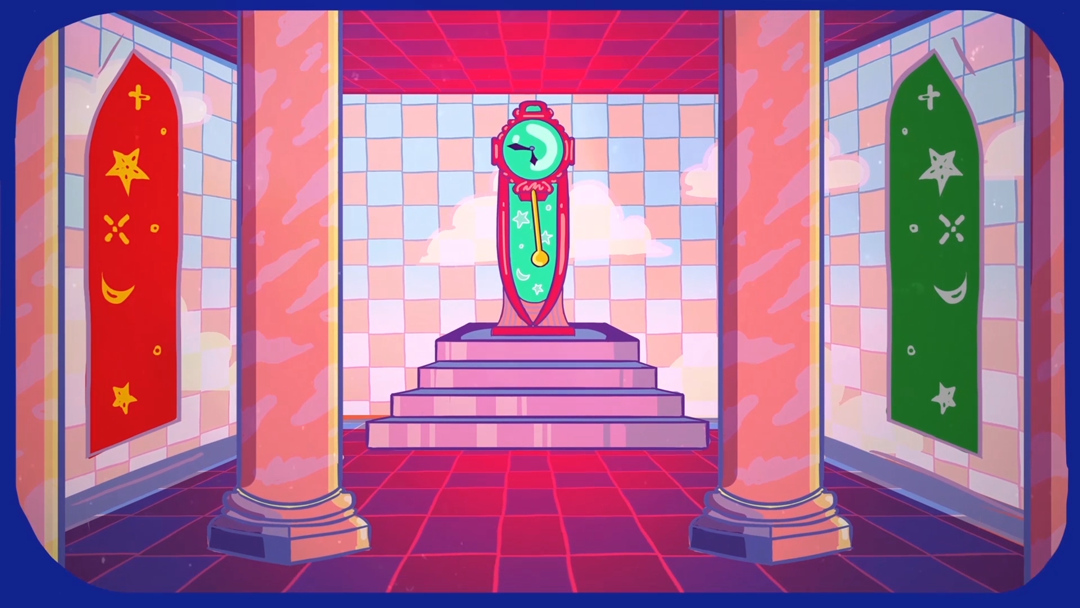 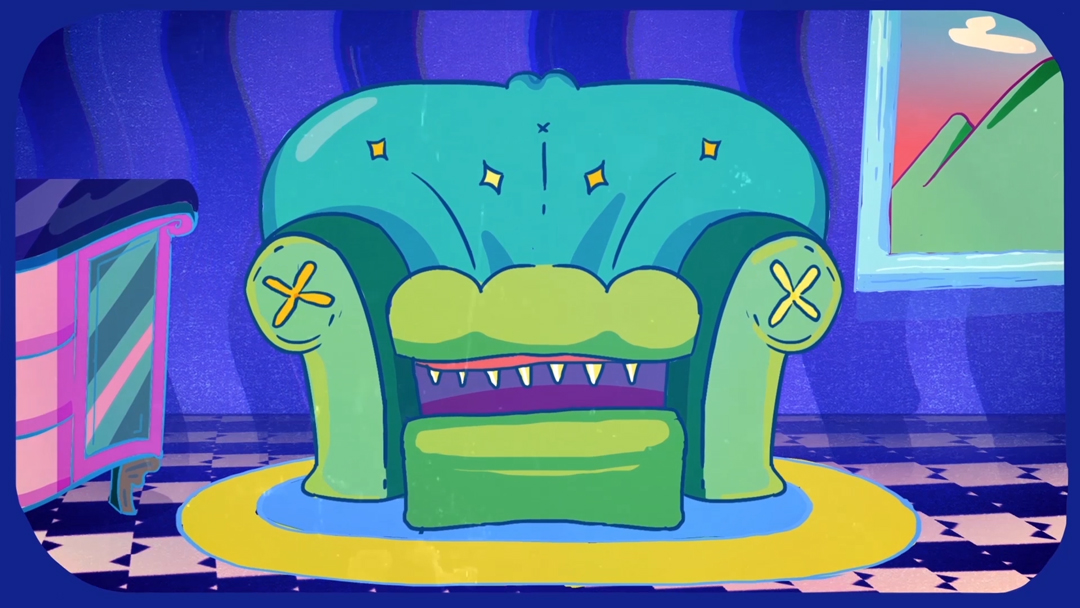 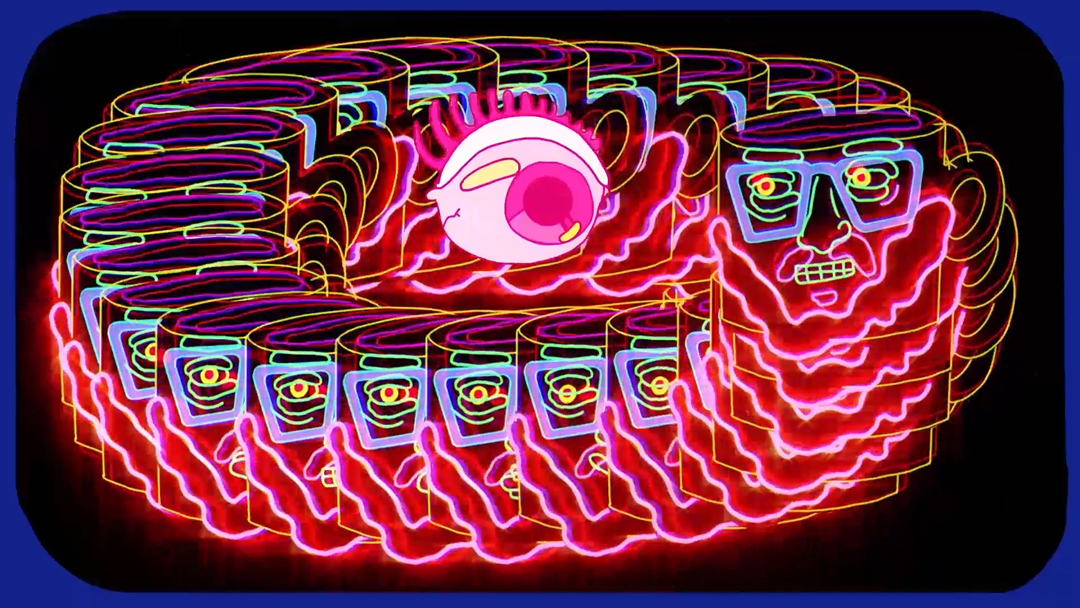 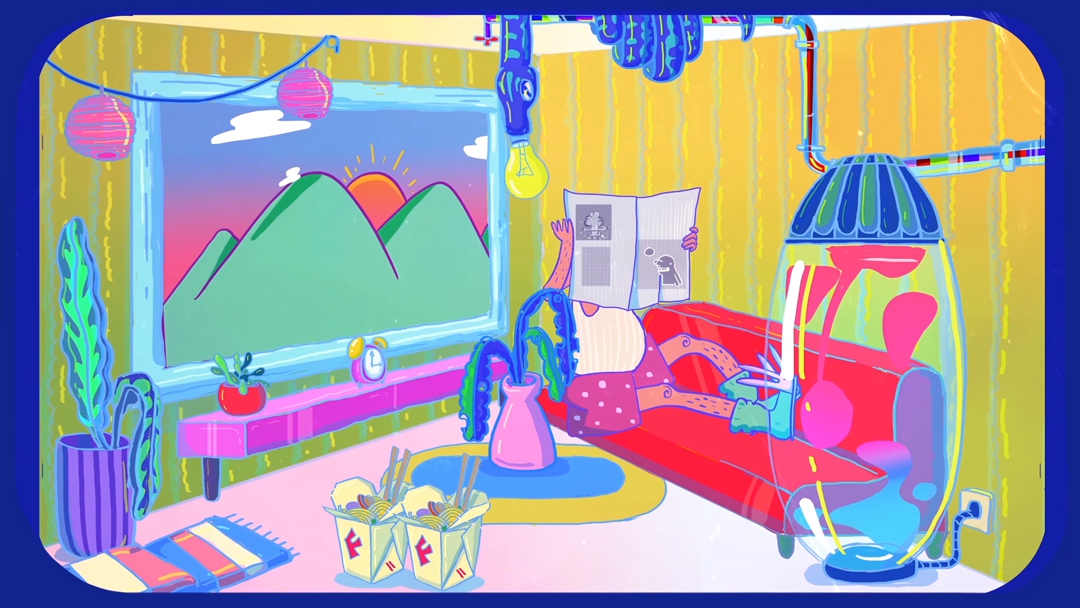 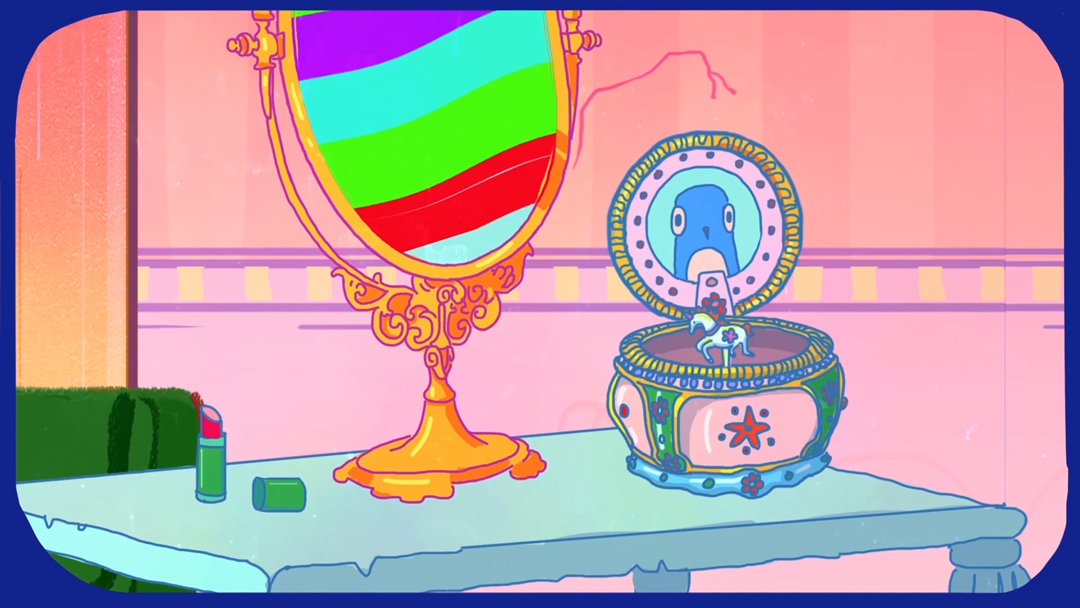 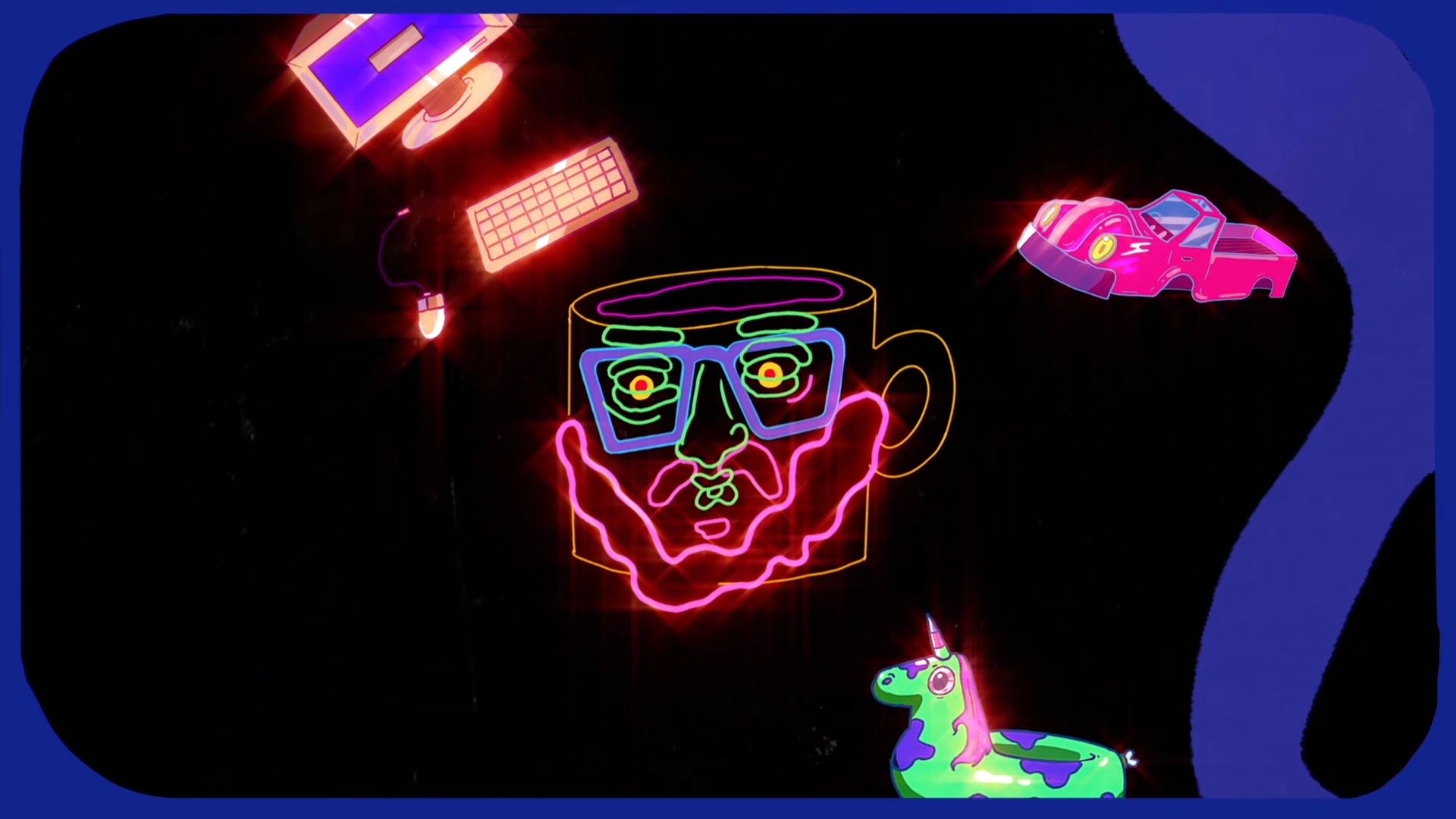 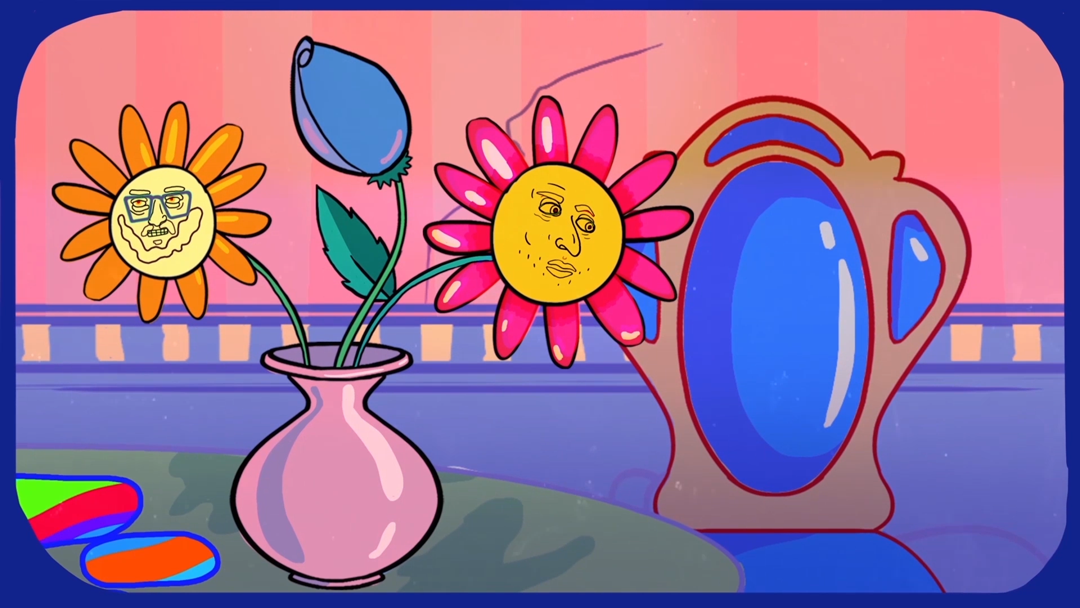 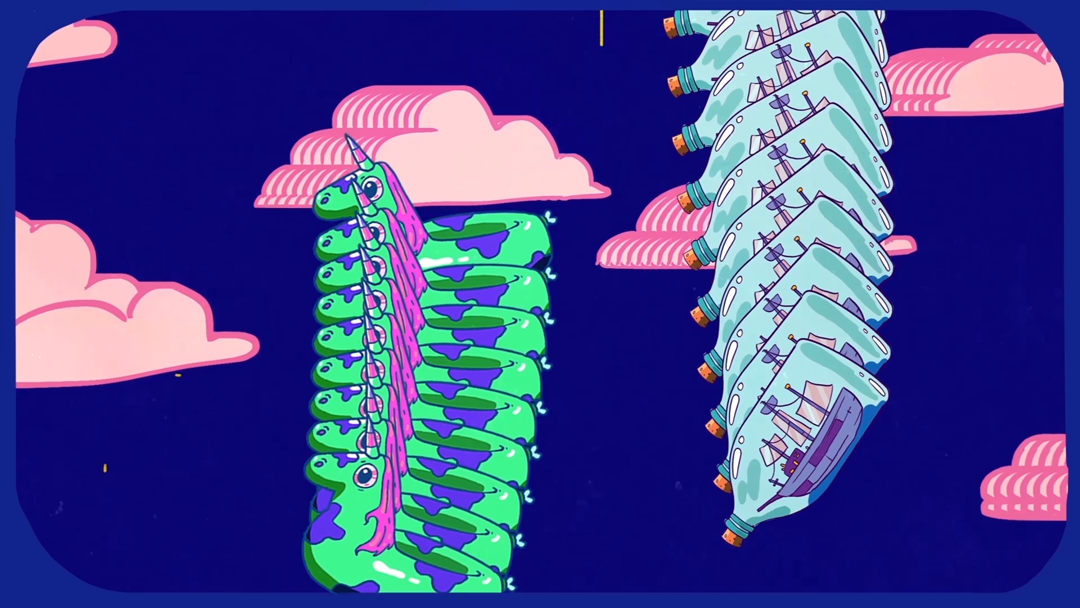