For the Indian version of the Red Bull Sports can campaign, we animated KL Rahul taking a swing at a ball that’s coming at him scary fast. Capturing the energy drink’s electric buzz for a few short seconds, The KL Rahul can was released during the Indian Premier League in 2019 – and the animated ad was played on digital platforms broadcasting the cricket tournament. 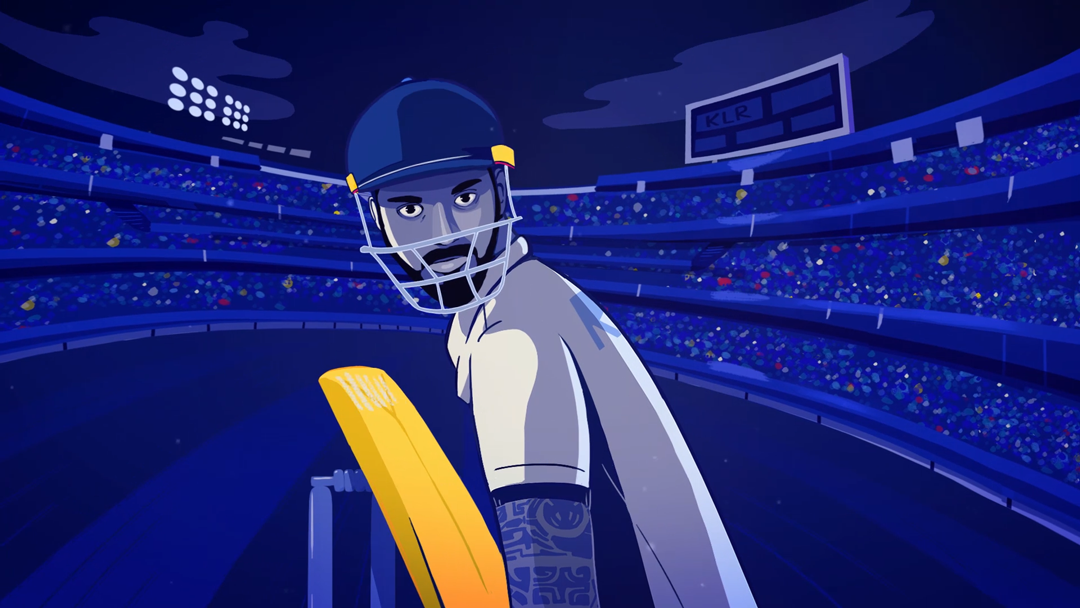 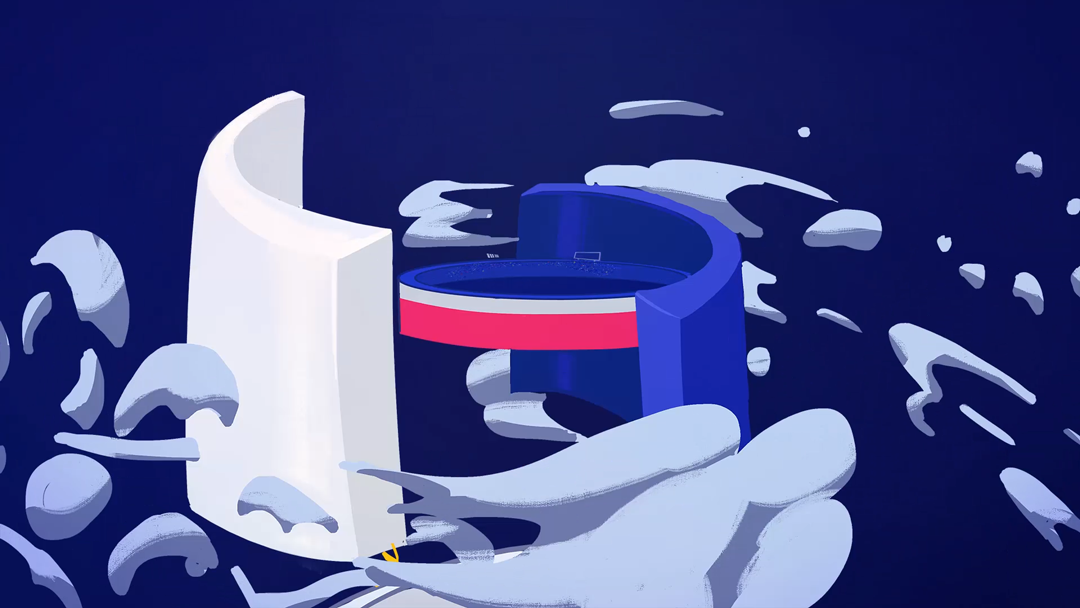 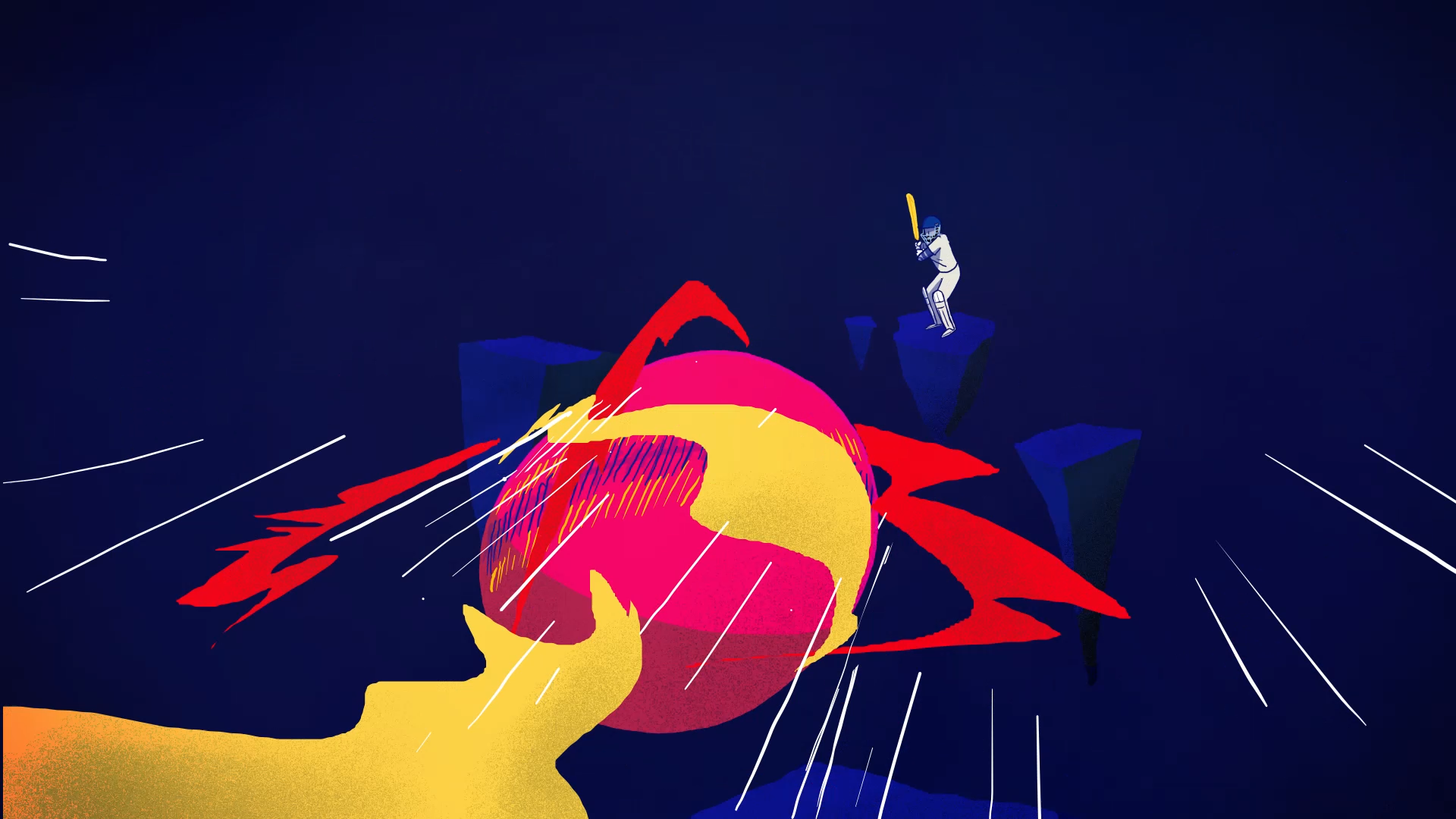